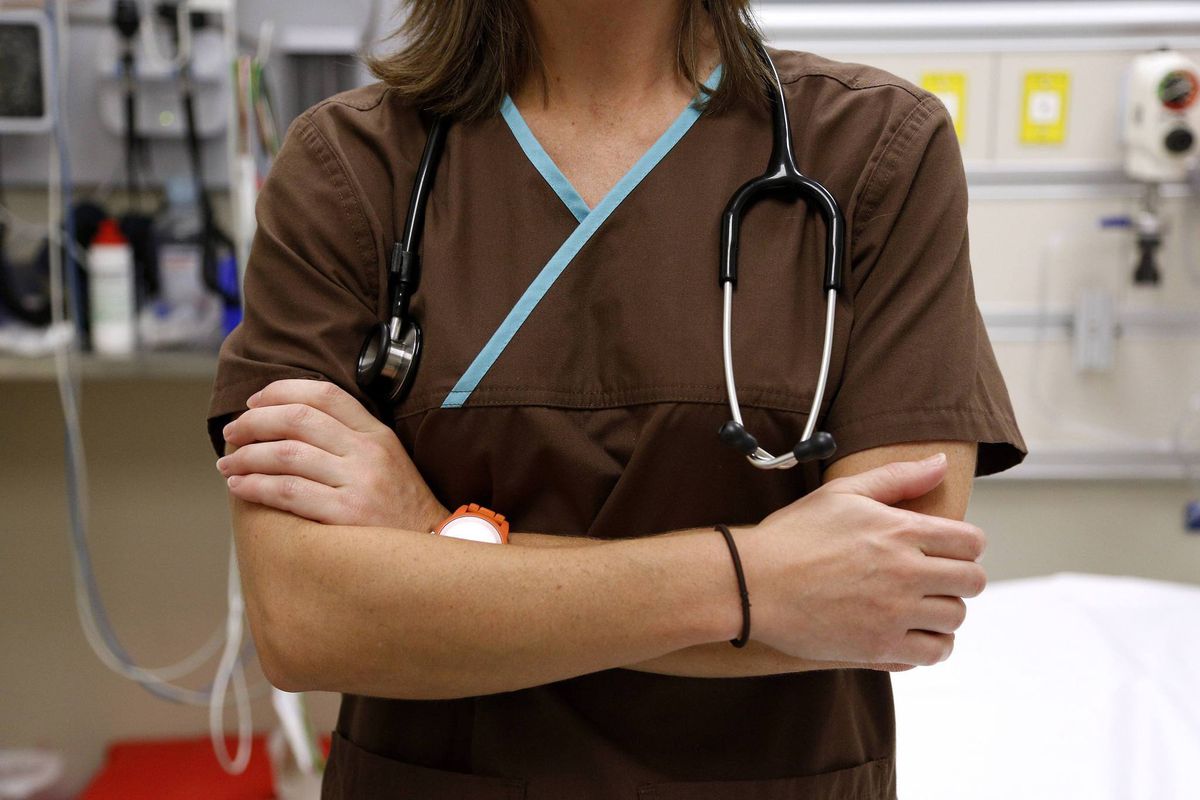 Over the past year, you’ll likely have seen a huge number of news stories about the shortage of nurses across the US. But the demand for nursing graduates is nothing new and the pattern doesn’t seem to be changing direction any time soon.

When did the shortage of nurses begin?

Throughout history, there have been significant shortages of nurses – at least for small periods of time. However, these low periods have typically resolved themselves. Now, the shortage seems to be much more severe and over the last decade it’s been much harder to fill the ever-growing gap. Below we’ve gone into more detail about why we’re suffering such a high demand, with a major contributing factor being the number of nurses reaching retirement age.

Which states have the highest nursing shortage?

However, despite this being the standard rule for the deficit, a Supply and Demand summary from Georgetown University has found that during the pandemic, the number of actual nurses available has been highest in North Dakota, Washington DC and Rhode Island. Meanwhile California, Georgia and Nevada have had the lowest number.

Where has the most vacancies?

When it comes to registered nursing, there are a number of barriers in place that mean nurses can’t simply move state and get work. Most nurses who choose to cross state borders will need to be re-licensed, which makes filling the shortages in certain areas of the country even more difficult.

There are currently vacancies in every specialism, in every state. The National Licensure of State Board of Nursing has recently introduced a new type of licensing that allows nurses to practice in compact states either physically or remotely.  This strategic move means nurses from across the country can help fill the shortage in other states without having to re-apply for licensing.

Now, there are around 2 million nurses living in compact states who can now legally practice in others. There are 34 states that have elected to be part of the National License Compact, meaning much more freedom and flexibility for new and experienced nurses. This will hopefully be a huge stepping-stone in helping to reduce the demand for nurses across the country. Even if it is merely through telemedicine, nurses will be able to help society’s most vulnerable no matter where they find themselves in the country.

But why is there such a shortage if nursing is such a popular career choice? We’ve taken a deep dive to find a few reasons.

According to some studies, 50% of Americans currently suffer with a chronic disease of some kind. Chronic diseases are long term and therefore require long term care and treatment. These can be physical or mental ailments and includes things like arthritis, mood disorders and high blood pressure. Even allergies can be classed as chronic health issues.

As time goes on, some of these diseases can become worse, meaning the number of Americans needing medical attention is increasing. All of this means that nurses stationed in GP practices, hospitals and specialist clinics have higher workloads and simply need more people on the workforce.

We have an aging population

Alongside chronic health issues are the aging population – which only leads to more people suffering from chronic disease. Americans are now living longer, with an average life expectancy of 78 years. Pair that with the fact that around 80% of seniors have chronic diseases, and you’ve got yourself a huge strain on healthcare services.

But the patients aren’t the only ones that are aging.

A significant part of the nursing workforce is part of the baby boom generation, meaning they will reach retirement age soon. This will create a huge deficit in nurses with simply not enough new graduates to take their place.

The aging population and increase in chronic ailments wouldn’t be a problem if there were enough nurses getting qualified each year.

Nursing schools simply aren’t suppling enough new nurses to meet the demand. But this is down to a number of reasons.

On campus courses can only take so many students, in order to ensure everyone is getting the same amount of help and support. That’s why there are now a huge number of online courses attracting new students. The modules are flexible and can be started at multiple points in the year. They can also be studied from the comfort of your home if you’re not near a campus that provides in-person courses.

Another reason is that many nurses go on to specialize. A DNP Nurse Practitioner, for example, has to have additional training. This means that while there has been an increase in the number of people enrolling onto entry-level courses, they’re not then entering the workforce immediately.

However, despite the increase in students, the number of people who want to join the profession is much higher. So why aren’t they becoming nurses?

Unfortunately, the final reason for the shortage is down to the shortage of nursing instructors. Without people to teach the courses, students are unable to attain the quality of training they need for the job. An NLN Biennial Survey showed that 43% of pre-licensure programs for nurses say that the lack of nursing faculty is the number one reason they can’t expand their courses and enrollment class size. Without the capacity to increase class size, we’ll never be able to reach the sort of numbers for licensed nurses that we need. Graduate programs are having the same issue too. In order to be a nurse educator, potential candidates have to be a graduate themselves, as well as have experience within the field.

So, with a shortage of those teaching the course, a generally pained population that’s constantly expanding and so many specialist qualifications to pursue, there is some clarity as to why there’s such a shortage. But what can we do to solve it?