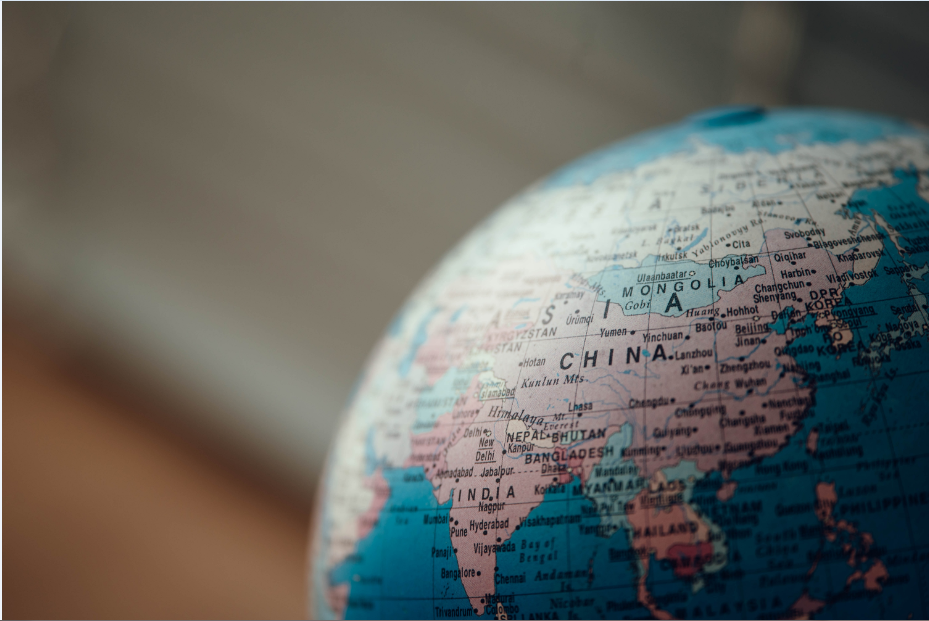 I would like to make a claim that China is a very good option as an investment for American Conglomerates.  I expect China to come back strongly from this economic downturn and start its robust growth again. China is an essential part of world trade and replacing it is almost impossible at the moment whatever the claims anybody makes about it though.China is currently experiencing robust growth in its economy such that the market was even able to remain strong during the last economic crisis. In addition, the country has a stable regime steered and the government is focused on creating a business-friendly environment to attract foreign investment.  The government is currently trying to encourage capitalism in a country dominated by communism. The efforts to liberalize the Chinese economy will go a long way in encouraging foreign investors to invest in China.

The most important thing about China is its huge population that provides a large market for various goods and services.  This domestic market is responsible for the continued growth of the Chinese economy. Currently China is one of the top countries that attract the most FDI. As more FDI flows into the country, it creates a greater economic chain reaction that provides a positive effect that sustains more growth. In addition, the huge population provides a low-cost yet highly skilled workforce with the necessary experience, aptitude and proficiency to provide quality services.

Assignment Help services state that China is stable politically.  Stability means companies can have a better foresight. This stability attracts foreign investors. In contrast, social unrest, and riots are not conducive for business. Such unrests can lead to hyperinflation, whicherodes the value of a country’s currency.

The biggest factor that makes China unattractive market for an American corporation is the country’s excessive regulations. These regulations   commercial activities as the management of foreign companies must spend extra time and resources to comply with the regulations. Startups in China are faced with high start-up costs, which make companies consider setting up their facilities in other countries. In China, foreign companies are required to enter into mandatory joint ventures.

Secondly, in the recent past, China has seen a rise in violence and criminal activity, counterfeiting, kidnapping and blackmail. These factors undermine the effectiveness of conducting trade in the country. However, the Chinese government is working hard to reduce these negative vices.

I highly recommend the American country to consider investing in China.  The positive aspects far outweigh the negatives. The positive economic environment in the country makes China one of the best investment destinations in the world. The government is working hard to make the environment even more conducive to attract more foreign investments. Current Chinese regime is very stable and has been relaxing various trade norms from quite some time. There is ongoing demand for many commodities that are available only through China. I would like to state that the country is set to make its growth increase at a rapid pace in the next 10 years.