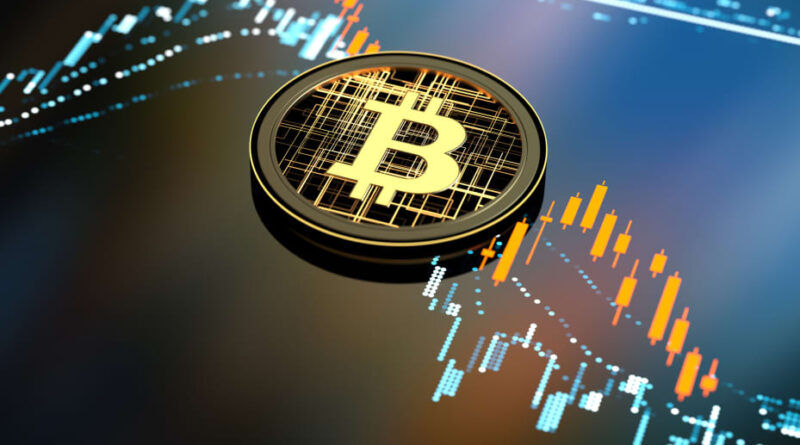 China’s crypto crackdown partially affect this growth. It led to a mass migration of Bitcoin miners to the next cheapest energy source. A lot of these miners found themselves fleeing to American soil.

After all, America is a sound choice because of its cheap and renewable power sources. Inexpensive electricity rates are a must for bitcoin mining.

What is Bitcoin mining? Even when you know about cryptocurrencies, you might not be familiar with this concept. Read on and learn everything about it now:

1. It Starts With the Blockchain

What is Bitcoin mining?

To learn, let us start with the blockchain concept. Blockchain is a digital ledger recording all the transactions. The approved transactions (blocks) connect to a chain, hence the name.

The Bitcoin cryptocurrency runs on a decentralized network. It has no governing body, meaning network users validate the transactions. The validation process is the core of Bitcoin mining.

When a user sends Bitcoin to another user, the transaction does not happen immediately. They must find the block and mine it first.

The miners’ task is to verify the transaction, adding the individual block to the network. Once completed, it becomes part of the blockchain.

Mining is a complex process, but it is the price for a decentralized network. For example, banks can track every customer’s money and how much they send or receive. Meanwhile, miners do this task and verify a blockchain transaction.

How does a miner validate the transaction? They solve a puzzle. These are complex mathematical equations.

Miners determine the nonce value to solve them. They have a predefined condition as a target. To solve the puzzle, they must vary a nonce value until it makes a lower hash value than the target.

They use the SHA-256 hashing function, which generates the hash value. If the result is higher than the target value, the miners repeat the process until they succeed.

Other peers on the network can verify specific blocks. They can also see whether the miner solved the hash. Once approved, the miner gets the reward.

A simple home computer cannot solve these puzzles. They must be powerful enough to make trillions of computations every second. Bitcoin miners must invest in equipment with powerful computational capabilities.

Bitcoin mining is open for anyone with the equipment. However, the hardware alone costs thousands of dollars. Each piece must be online and functional at all times to avoid losing profits.

Also, the machines produce a lot of heat and noise. Serious Bitcoin miners have ventilated, sound-proof rooms dedicated to their hardware.

For these reasons, a Bitcoin mining setup uses a lot of electricity. You can expect an expensive energy bill once you enter this industry.

For reference, the global Bitcoin network consumes around 80 terawatt-hours yearly. It is almost as much electricity as Finland consumes.

3. The Competition is Intense

When users want to make a transaction, it goes into the memory pool. It uses a first-come, first-served basis.

The miners must compete with each other to solve the puzzle. Upon solving, they must share their results to get approval from peers.

Once approved, the block becomes part of the ledger. The reward is exclusive to the miner who solved the puzzle.

You are unlikely to mine a block when your machine has low computational power. Other miners will outpace you since their hardware can solve the puzzle faster.

As a beginner, your best bet is to take part in a mining pool. Here, miners share processing capabilities. It allows them to have better chances of finding a block.

After the mining pool completes the task, it earns the reward as a collective. The miners split the rewards in proportion to the amount of contributed computational power.

Verifying the transactions helps avoid double-spending digital currency. It is an issue since digital transactions are easy to copy.

Miners must execute the winning proof-of-work to make double-spending harder to accomplish. It serves as proof the miner did a significant amount of work. They measure this effort through the computational power used for the process.

The network makes new Bitcoins to incentivize miners to secure it. Miners are currently looking at a 6.25 BTC reward per valid block.

The reward changes every four years or every after 210,000 blocks. This process is Bitcoin halving. As its name suggests, the system halves the Bitcoin rewards every time.

5. There are Risks to Bitcoin Mining

Aside from the costs, Bitcoin mining has environmental, security, and investment risks. As said above, it consumes so much power and electricity. This level of consumption can have long-term effects on the environment.

Bitcoin mining might also make you more vulnerable to security risks. After all, the blockchain is an unregulated network. Consider investing in various security features when you join a mining pool.

These risks are the reason most establishments and countries do not accept cryptocurrencies for purchases and payments. Meanwhile, others started accepting Bitcoin. Some have even set up a Bitcoin ATM from www.bytefederal.com.

Lastly, Bitcoin is a risk on its own. Its value suffers from extreme fluctuations. In general, cryptocurrencies are highly volatile, making them less desirable for businesses relying on physical currencies.

Learn More About What is Bitcoin Mining Now

We hope our guide answered your question, “what is Bitcoin mining?” Use what you learned to determine whether mining cryptocurrency is for your budget and expertise.

However, you have so much to learn about mining and investing in Bitcoin. It includes looking for proper rigs and securing your energy sources. If you think it is too much, consider buying and selling crypto instead.

Did this guide help? If so, consider reading our other posts for more.