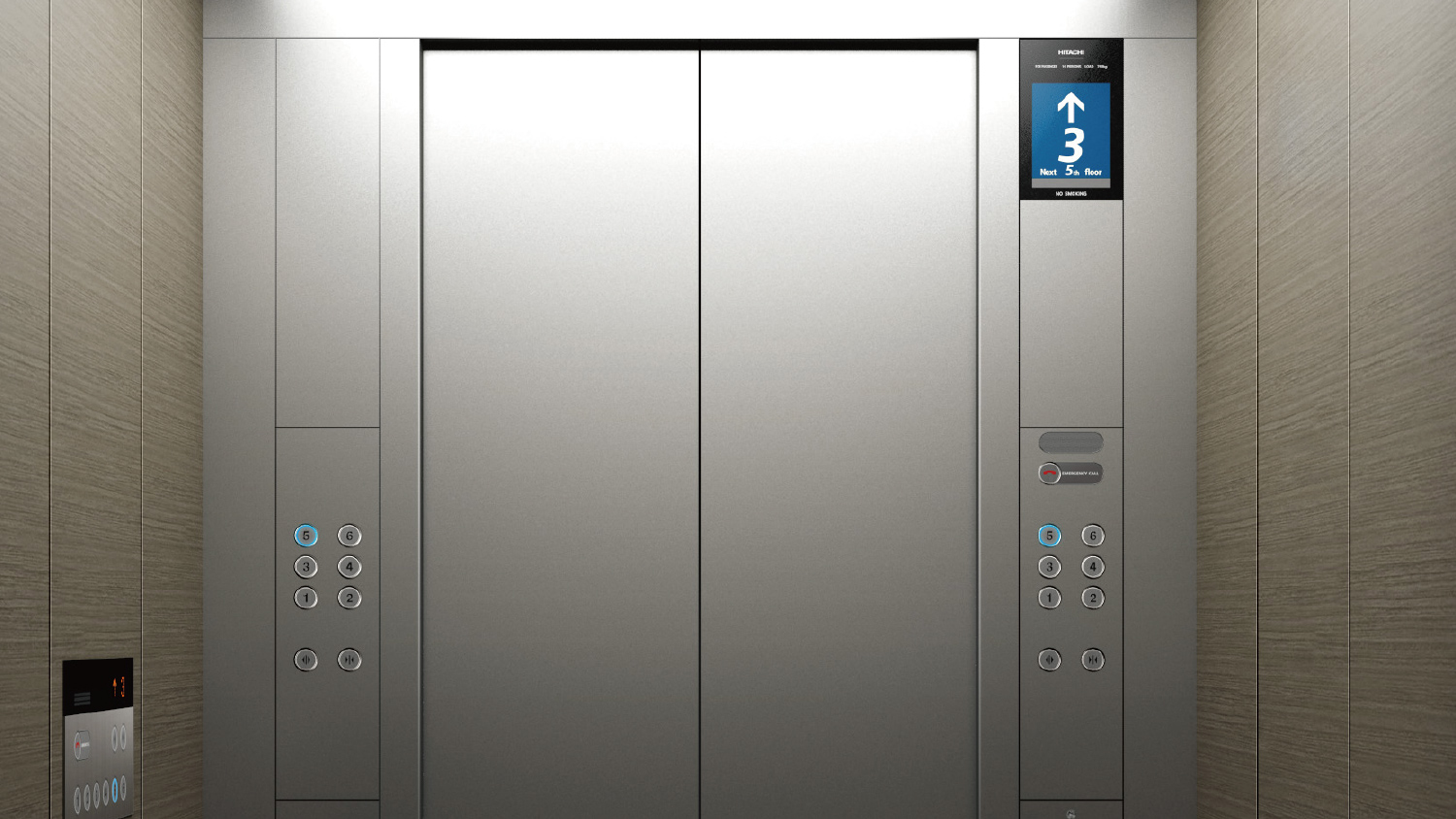 Hoteliers need to commission regular inspections of their elevator systems to keep them safe and efficient. Experienced inspectors will be able to spot potentially dangerous faults easily before providing feedback to hotel owners. Here is a quick guide to some of the things that elevator inspectors routinely check and test when they are called out to a hotel.

Modern Elevators need to be able to detect when they are carrying too much weight. Undertaking a journey with too many passengers is a dangerous affair and should never occur. Inspectors need to check that overload detection devices stop an elevator from setting off if it is overloaded. In the past, overloading was one of the principal causes of elevator tragedy. Modern systems are extremely safe: there have been relatively few elevator accidents in the last ten years.

Worm gears are the most common way that energy from an electrical motor is converted into rotational energy that can drive a lift. Worm gears are used to reduce the speed of rotational energy while increasing the torque. The more torque a rotating axle has, the less energy it will take to lift an object. Inspectors need to check that worm gears are aligned correctly. If the perpendicular angle of a worm gear is slightly off, it can put axles under huge and unnecessary strain.

For obvious reasons, the braking systems of an elevator must be inspected diligently. Experienced inspectors like the specialists over at ATIS Elevator will thoroughly check all of the braking systems in place. Braking systems were one of the greatest innovations in the developmental journey of the lift. The first truly safe lift was demonstrated by its inventor Elisha Otis in front of an amazed crowd in the New York Crystal Palace. Otis went on to dominate the elevation trade for years to come – even designing the unique slanted elevation system for the Eiffel Tower in Paris.

Hydraulic elevators use a liquid-powered piston to move loads up and down as opposed to cables and winches. They are often used in buildings with fewer than eight floors. Inspectors need to test the hydraulic pressure in the workings and uncover any leaks that might affect the operation of the machinery. As a result, these elevators are less likely to be used in hotels.

A governor ‘governs’ the speed at which an elevator can travel. It does this by restricting the speed at which cable can be released from a spooling system. Inspectors need to carefully check that elevator governors are not under or over slowing the cable. Governors are put under huge strain during operation, so any cracks in them need to be reported urgently by inspectors.

Most lifts in tall buildings are suspended by cables and chains, which are then hoisted by a motor with the help of a counterweight. Inspectors need to diligently check that cables and chains are able to withstand the maximum loads exerted by passenger traffic. Any fraying or cracking of cables and chains is an immediate red flag for any inspector worth their salt.