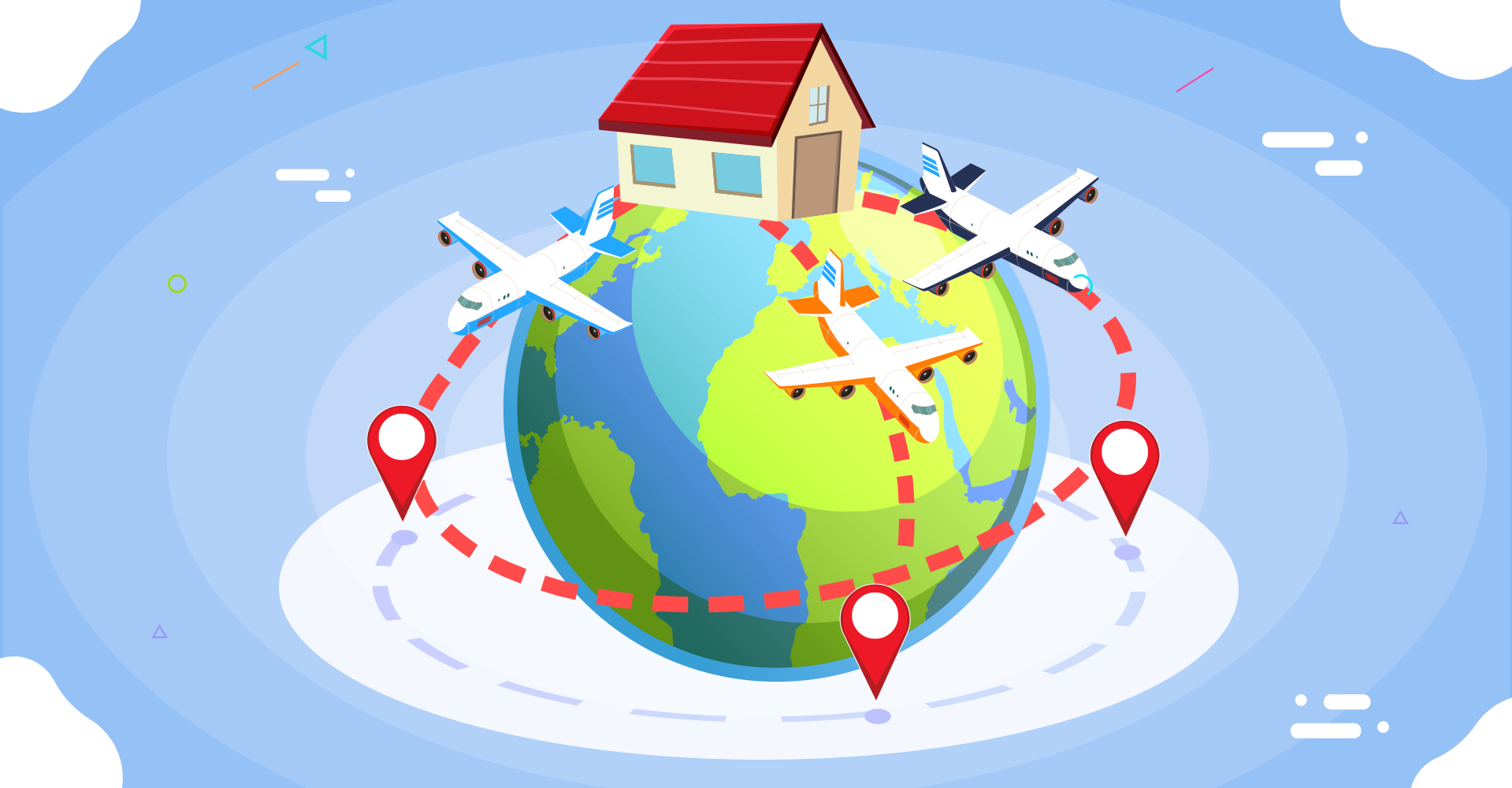 More companies have started purchasing raw materials from local suppliers in recent years. The #GoLocal movement has actually been deemed a way of life for many Americans. This practice used to be limited to certain industries, but it has started spreading to other sectors in recent years.

The pandemic has actually helped spur the #GoLocal trend. One survey found that 56% of global consumers were forced to start shopping local during the pandemic and nearly 80% wanted to continue in the near future.

The emphasis hasn’t just been about buying from super localized suppliers either. Many people buy union-made products. They are committed to purchasing products that were made in the United States to spur local job creation and help the country be less dependent on foreign suppliers.

Local suppliers have become a lot more popular as the #GoLocal movement has continued to spread around the country. This has helped strengthen local businesses and the rest of the community.

What kind of suppliers are small businesses working with? Has your company started leveraging local suppliers and discovered the great benefits they provide?

The Role of Local Suppliers Throughout History

In the past, local suppliers had tremendous influence over distribution channels. A shift towards globalization and corporatism took power away from them in the mid-1900s. However, they started gaining acceptance again as the GoLocal movement started to gain traction.

In recent years, buying from local or domestic suppliers has become more popular. One survey found that 63% of Americans want U.S. agencies to buy from domestic companies.

From boom to bust

Demand for local suppliers has grown and contracted over the years. There was a time when everybody purchased from them, but then supply chains became more consolidated. Large supermarkets made centralized purchasing a possibility for people all over the country. New developments in the field of logistics also helped suppliers transport their cargo over very long distances. Suppliers were no longer limited by geography, especially as roads were modernized and new cargo vehicles were built.  Giant supermarkets and superstores spread throughout the world and many small producers and local businesses barely managed to survive. Many small businesses perished when they couldn’t compete.

There are clearly a number of benefits of global supply chains and corporate production. Products can be made accessible everywhere and prices can be kept relatively low.

However, over the years, many businesses and consumers discovered that there were a number of problems with local supply chains as well. One of the biggest issues was the availability of fresh food.

Many people raised concerns about the lack of healthy food, which began to create new demand for local food. Local suppliers were far less likely to use chemicals in the production and preservation of their food. Local producers were also less concerned about making obscene profits, so they were able to generate high quality, organic food. Additionally, local food tended to be fresher, because it didn’t have to be transported nearly as far.

As a result, the GoLocal movement started in the food services sector. Between 2015 and 2017, demand for food at farmer’s markets and other local channels grew from $8.7 billion to $11.8 billion. This was a boon for the industry as a whole. Even though local suppliers had a small share in the market, they started to have a positive impact on the business practices of other suppliers. Larger companies had to adapt to compete.

This has started to have a positive impact on other industries. Companies in other sectors witnessed the strong demand for local food and decided that the new focus on local businesses could benefit them as well.

They started marketing their products to local consumers and emphasized the benefits that they offered. They talked about how they hired local employees, which helped reach customers that cared about the local economies. They also emphasized the fact that their products were of higher quality, were not mass-produced and didn’t have dangerous chemicals like many of the products larger suppliers sold.