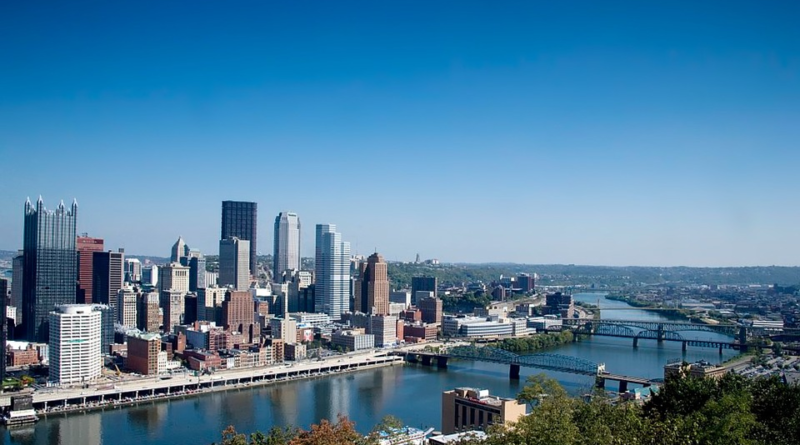 You’ve probably seen or heard about the many bridges that are in Pittsburgh.

As the city lies on the intersection of three different rivers, these bridges are extremely important to get around. In addition,

the construction of these bridges reflects

the history Pittsburgh has as being a blue-collar city that was closely associated with the steel industry.

However, these bridges alone don’t define Pittsburgh, as there is so much more to the city. So what else does Pittsburgh have going for it? Let’s take a look.

One of the best things that Pittsburgh has going for it is its livability. Pittsburgh has extremely affordable housing since so many people have left in the past few decades.

As a result, you won’t bring about financial ruin upon yourself just from purchasing one of the Pittsburgh houses for sale.

Affordable housing is rare for a city, making this a huge positive.

In addition, Pittsburgh has fantastic amenities like education and healthcare,

meaning that your family will receive the support they need to be healthy and successful.

Finally, Pittsburgh has a stable and sound local infrastructure, as well as a strong local culture. Pittsburgh is the perfect option if you’re looking for an extremely livable place and has great amenities.

Another great thing about Pittsburgh is the culture that revolves around the local sports. Both the Pittsburgh Steelers and the Pittsburgh Penguins are storied franchises with some of the biggest fanbases in their respective leagues.

The Steelers are tied for the most Super Bowl wins in the NFL with 6, while the Penguins are among the most successful NHL franchises with 5 Stanley Cup wins.

Although the Pittsburgh Pirates of the MLB don’t have the same on-field success, their home park is considered one of the top parks of the MLB.

Baseball fans come from all over the country to see PNC Park, a park that is beautifully situated on the Allegheny River.

If you’re a sports lover, you’ll be hard-pressed to find a better sports town than Pittsburgh.

Many people believe that Pittsburgh is a struggling city since the steel industry slowed down,

but that couldn’t be further from the truth. Pittsburgh has completely restructured their economy, and even though people have left, the average Pittsburgh resident is much more wealthy now than a few decades ago. Industries like healthcare, higher education, energy, and tech are all well-paying and prevalent in Pittsburgh, providing a huge boost to the local economy.

Highly acclaimed academic institutions like Carnegie Mellon and the University of Pittsburgh have created a highly educated and functional workforce, which has attracted many companies to the area.

These companies have completely revitalized the local economy, making Pittsburgh a place of thriving industry and ample job opportunities.

An extremely unique aspect of Pittsburgh is its urban hiking.

Urban hiking can be defined as adventuring through cities and their urban environment by traversing through parks and elevated public stairways to get to your location.

Pittsburgh has several urban hiking trails, all bringing you to different spots of the city and allowing you to see various sights. Pittsburgh is an absolutely gorgeous city, and getting around to see all it has to offer is an absolute joy.

If you’re someone who likes exercise and physical activity, but you don’t want to get dirty in nature, Pittsburgh’s urban hiking could be the perfect solution for you.