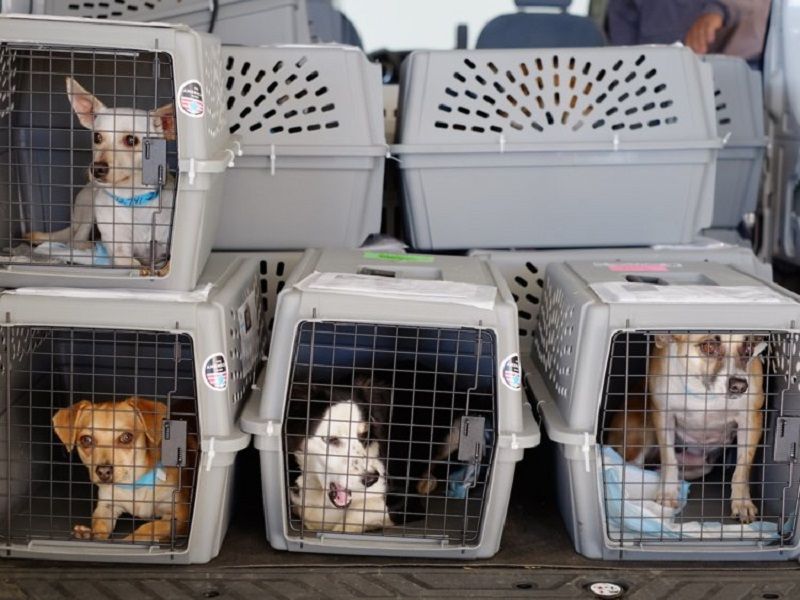 Many people who want to shift or migrate to a new place become hesitant about how to take their pets along with them. Therefore, for this process, they seek professional help from companies who avail of these services for them.

But there are various myths and facts regarding the pet shipping company.

Myth 1 -Small-sized pets can be taken to the board 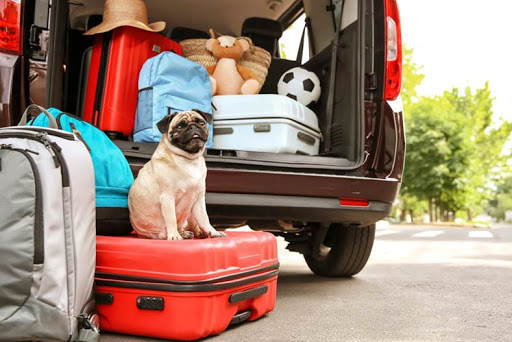 Fact There are surely some airlines that allow small-sized pets to reach their destinations by having an approved carrier for traveling.The cabin travel is usually permitted in domestic traveling, but if you want to travel internationally, there is a restriction.

If you want to take your pet along with you in the cabin, it would have to be adjusted in the seat, which is in front of you. Therefore, people’s perception would be cleared now that every pet cannot be taken along with them, especially In International flights.

Myth 2- Same norms are followed In every airline

FactEvery flight has its own specific rules, which have to be followed mandatorily. If one airline allows you to do a particular task, it is highly possible that the other airline would not let you do that. If one airline serves across the world, the rules and regulations for each destination would be different for carrying your pet along with you.

Fact When pets are not allowed to cabin travel, they can travel through the plane’s cargo hold. This area in the plane is almost the same as the cabin because it has a temperature controlling system. There is enough ventilation in the plane cargo, which makes it easier for the pets to breathe properly.

It is possible for some pets that they might have some health issues due to which they have breathing problems. Because of this issue, there are various criteria that are followed in different airlines, which makes the journey for pets much easier.

To minimize the risk, the pet owner can consult a vet who can check the pet’s health conditions before the journey and help you in giving assurance regarding the pet’s health in a more accurate manner. 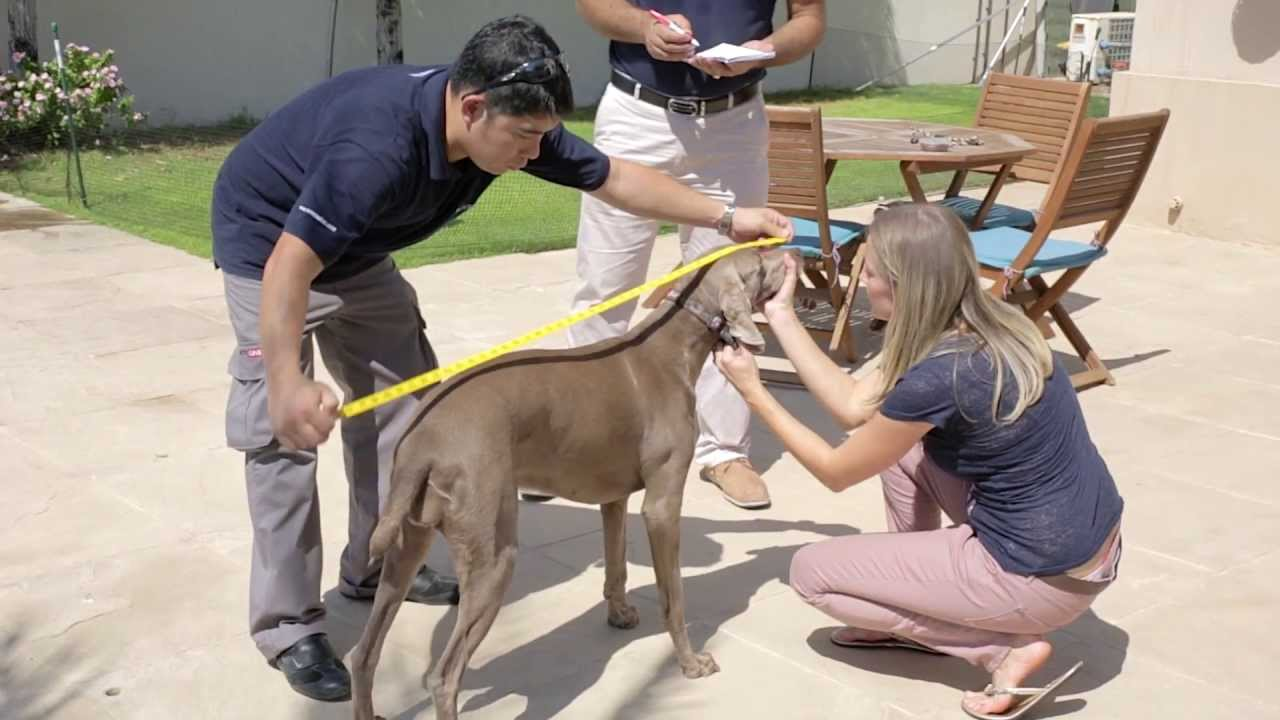 Fact Most of the pet owners have the perception that if pets were drugged, it would ease out the process of traveling. But it is a wrong perception that they have regarding this because if the drug is injected in them, it will increase the health risks in the pets because it affects the breathing and heart rate.

Therefore, for all these reasons, most good airlines do not allow shipping of pets if they are drugged. It is usually safe to take the pets after the consultation with the vet because they can give you better guidance regarding the precautions that can be taken while traveling. 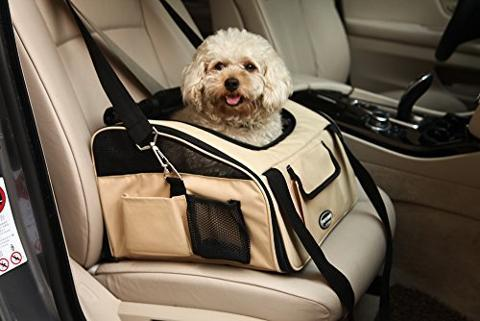 Fact The empty food and water dishes should be attached to the inside of the crate’s door. They mostly ask you to feed them with food and water before a specific time of the journey, and if it is needed, the airline will feed and water the pet. 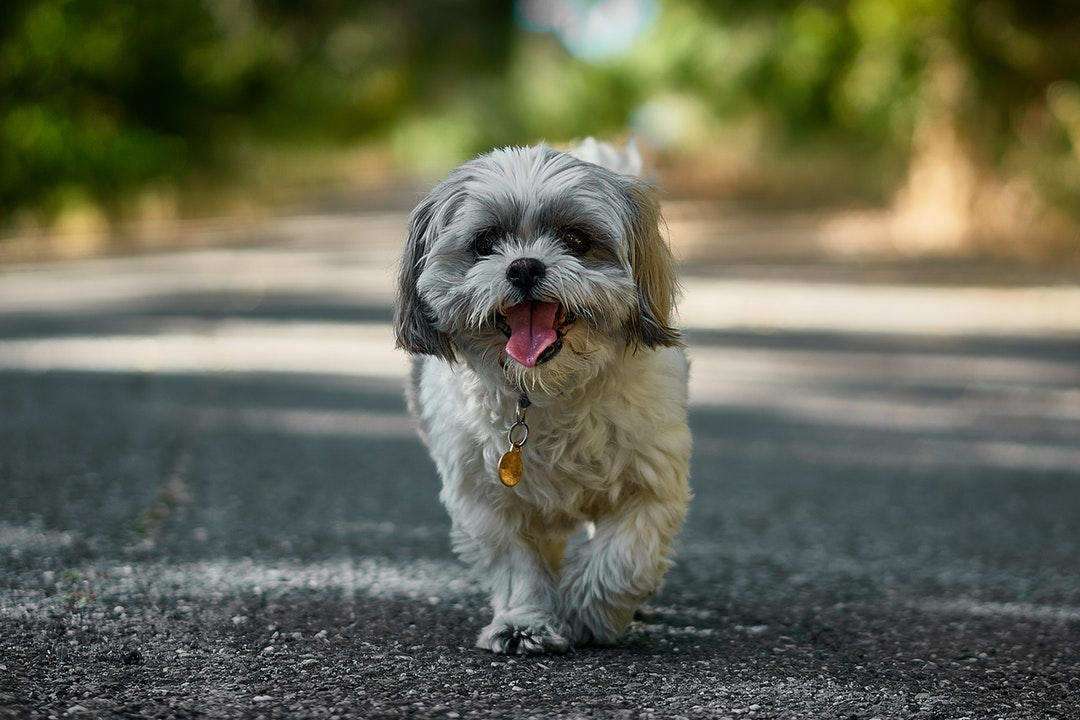 Fact Most of the flights that allow pets to travel have a temperature controlling system just like the passenger cabin. Therefore, the temperature would be controlled automatically without any hurdle. The airlines take extra care so that there is no health risk for the pets because of changing temperature.

Myth 7-Moving the pet by ground transportation is much safer 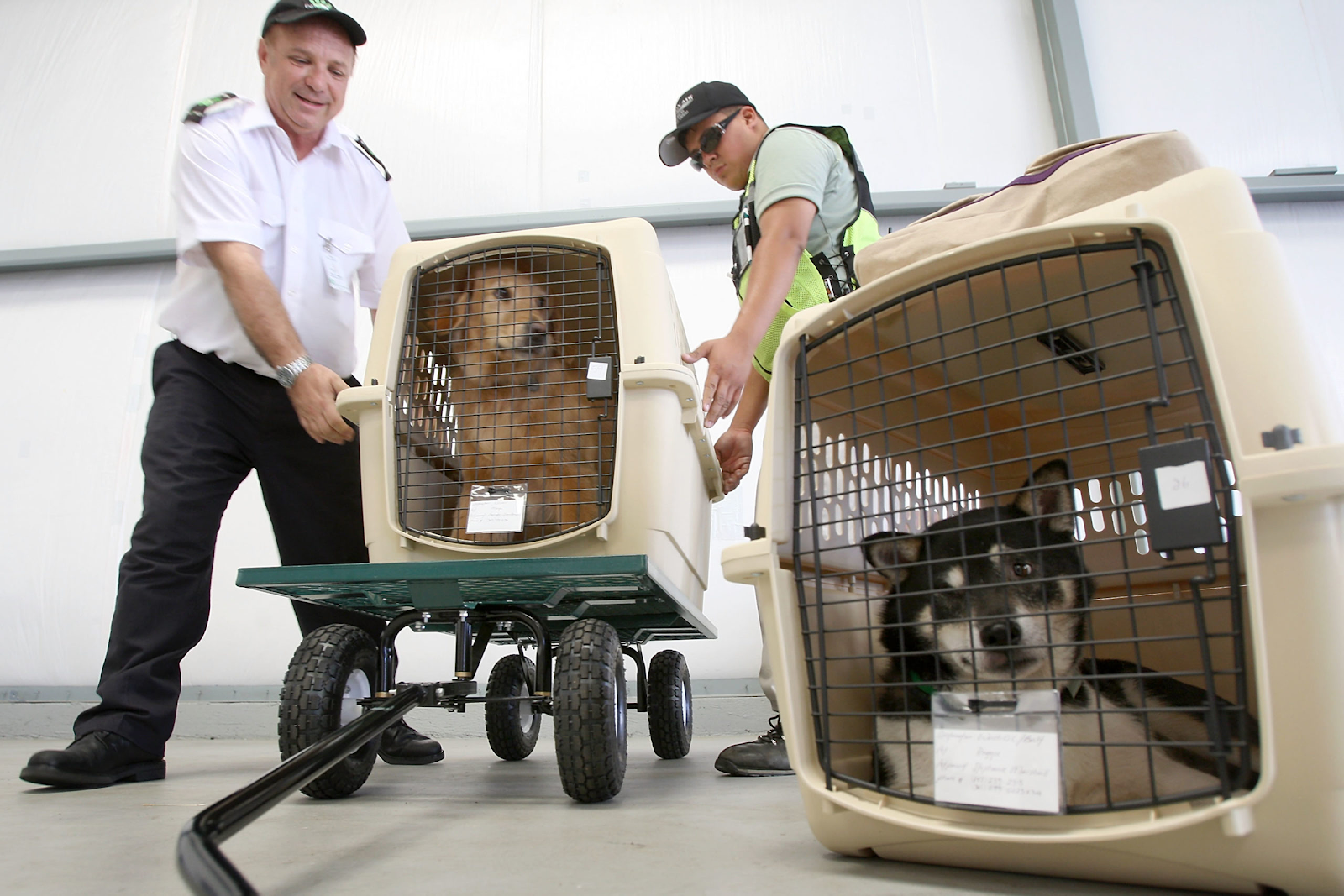 Fact If you plan to drive the vehicle on your own and take your pet along with you, it might be a good decision. But it is much safer and quicker to travel the pets through some professional airline.

If you want to make the pet travel for a long-distance journey, it could create a lot of stress on the pets, and as well as on the pet owners and along with its health risks are also increased in the pets. Because their body is not used to long journey like this, so make sure to seek help from airlines for this.

Above mentioned were some myths and facts regarding the pet moving companies due to which many of the misconceptions would be cleared.